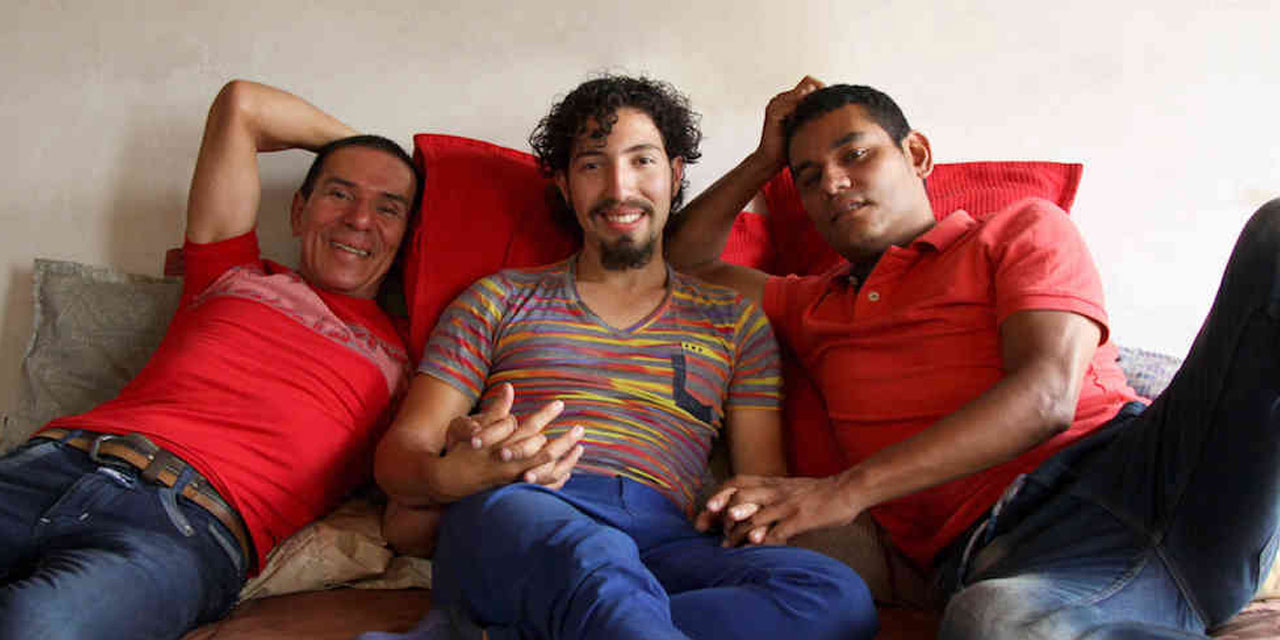 A court in Medellin, Colombia’s second largest city, has granted two husbands in a polyamorous relationship the split pension of their late partner, local media reported on Monday.

Manuel Bermudez and Victor Rodriguez, the two surviving members of the relationship between four men, were initially denied pension rights after the death of their lover Alex Zabala from cancer in 2014, following 10 years of living together as a polyamorous family.

The Medellin court ordered the pension fund to retroactively pay the two men.

A third member of the family of four men was denied pension rights as he had only been with his partners for a year when Zabala died.

Zabala’s mother was also denied pension as she was never financially dependent on her son. Read More The ‘free love’ utopia behind your forks and knives

Oneida was founded in 1848 by John Humphrey Noyes, a former theological student who believed that paradise could be found on Earth through nontraditional sexual and familial structures. This included communal child raising; “complex marriage,” a term Noyes invented to describe how all Oneidans were married to one another; and sexual rituals, like male continence. Noyes built an enormous mansion in upstate New York for his “family” and amassed hundreds of followers. For years, the community succeeded. But after Noyes died, the community pivoted—into a thriving business. Read More

Shared fantasies: Justin Lehmiller on the science of sexual desire

Often people wrestle with coming to terms with their sexual fantasies because they sense they’re rare. The less common we believe our fantasies might be the more likely we are to build up some shame and trepidations around them. By laying bare the reality that these wide-ranging sexual fantasies are rather common (in other words, quite normal), hopefully people will embrace those fantasies for what they are, a healthy manifestation of their sexuality. Read More